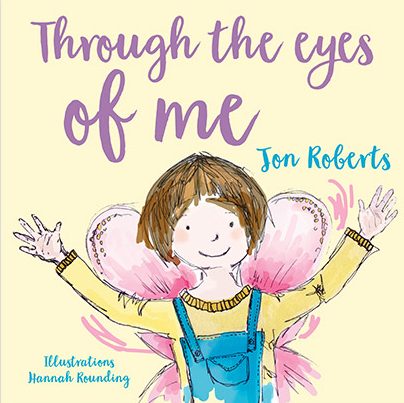 Through The Eyes of Me

Through The Eyes of Me is an adorable, heartwarming celebration of a child with autism. Written by Jon Roberts and inspired by his daughter, we learn of the everyday pleasures and quirks of four year old Kya. Broader than this, it is a celebration of the individual and what makes us who we are.

The picture book is brimming with delightfully playful illustrations by Hannah Rounding who expertly conveys Kya’s world with charm and love. Author Jon Roberts talks more about the book in this video:

I shared the book with Nina (age 8) who empathised greatly with Kya and recognised the characteristics of autism before it was made clear. She has friends in school who are diagnosed with autism and knows individuals who share some of Kya’s dislikes – particularly loud noises and strangely textured food. She also recognised that she was like Kya in some ways and we were able to have a conversation about similarities and differences between individuals.

The book warrants endorsement by an autism charity – Jon Roberts’ text encourages empathy and understanding and the book should be available everywhere it might educate, inform and help as broad an audience as possible. 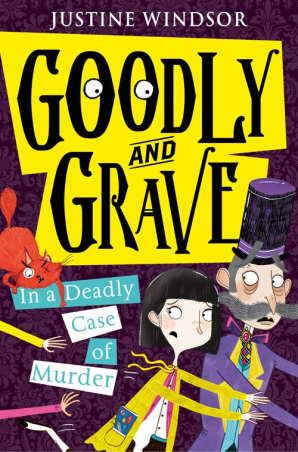 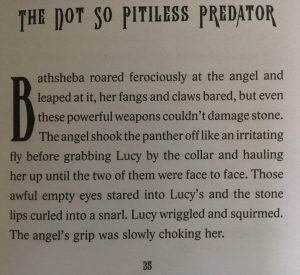 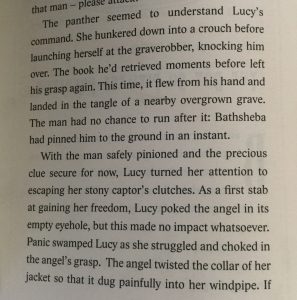 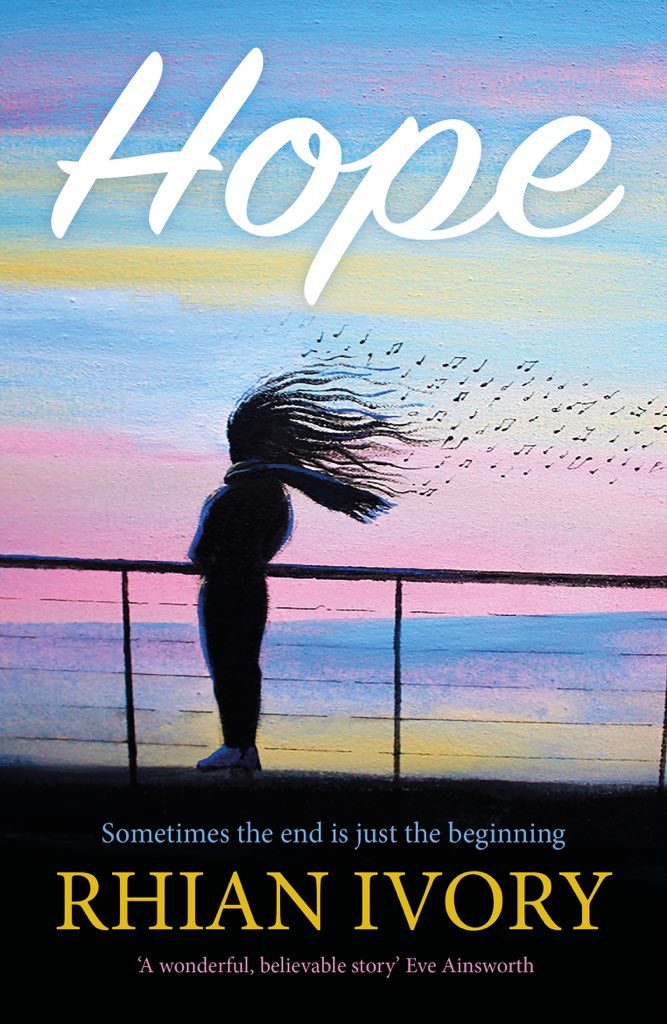 The opening to “Hope” is gripping: teenage angst at a perilous climax. Rhian Ivory encapsulates the emotional turmoil of dashed dreams perfectly and this will not only resonate with 12+ girls, but also their parents and hopefully boyfriends and brothers too!  But Hope is the eponymous character and the essence of ‘hope’ is what drives this story.

Rhain Ivory has created a potent representation of a teenager struggling with PMDD. Hope is thoroughly convincing; brittle, bruised but equally stoic – her characteristics are inspiring and her struggles engage our empathy. From its perilous introduction, through to the unravelling and rebuilding of the protagonist we root for Hope to find her place of calm and contentment. It was a real pleasure to read this novel and I was particularly drawn to the setting of Birmingham Children’s Hospital and the Singing Medicine Team. This group, formed in part by Hope’s Mum, uses music to soothe sick children. This part of the story is very clever in the layers of emotion it draws from the reader.

Another high point, amongst the many, was Ivory’s understanding of the wannabe drama student’s psyche. Hope’s best friend Callie is a glorious example and her journey through the novel is also compelling.

Rhain Ivory should be congratulated on bringing a little talked about issue to the forefront; but this is not just a novel to supplement a Personal, Social and Health Education curriculum, it is a key to opening up teenage identity for a much wider audience.

Buy Hope direct from Firefly or from your local independent bookshop.

We are grateful to Firefly Press for this proof copy of Hope, which we received in exchange for an honest review.