The Word Bird by Nicola Davies and Abbie Cameron 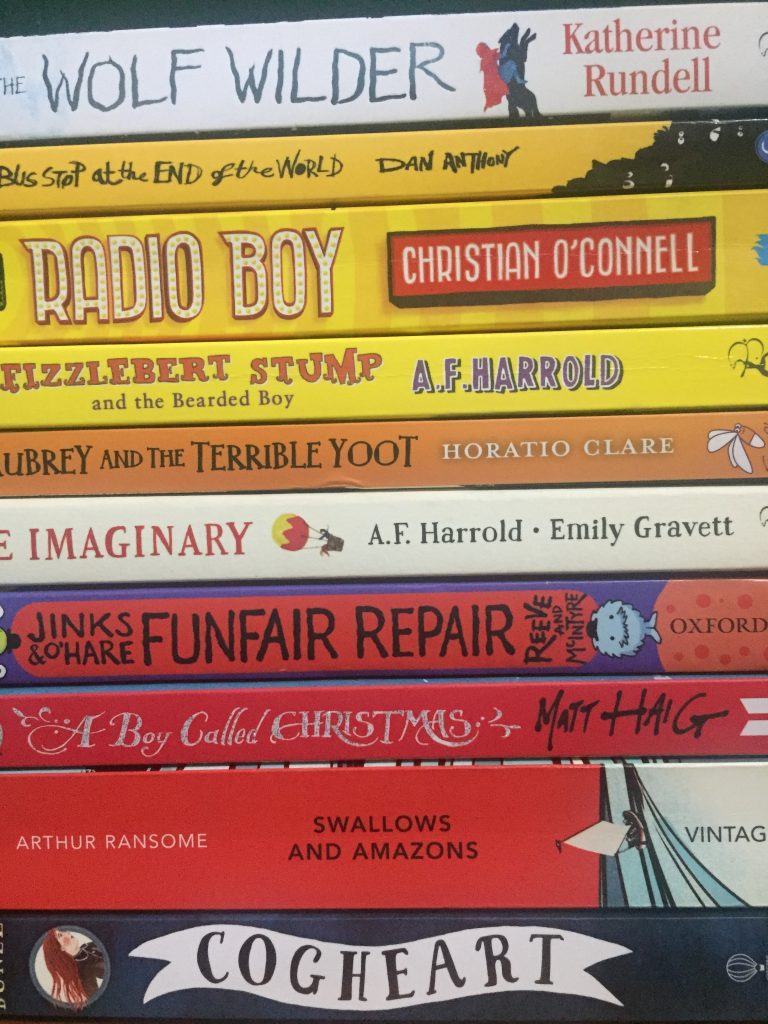 A gentle yet sad story about a boy who has a disabled sister. He is upset because his new baby sister cannot run and chase, something he was looking forward to most. However, when a swift drops from the sky, he learned that all it needed was a little help to fly again. So he also helped his little sister and learned to love her.

Nicola Davies does not use many words – it is an easy read – she is very good at animal books and writes expertly about the swifts in this story. Cathy Fisher’s illustration are astonishingly realistic and just ‘perfect’ – so perfect that they have been nominated for this year’s Kate Greenaway Medal.

In my opinion Perfect is a book so beautiful it could make you cry. It is now one of my favourite books by a favourite author – perfect for 7 and 8 year olds.

Daddy Worm says: This is a beautifully produced hardback book – the illustrations and words are in perfect harmony as they work together to reflect the feelings of the brother so well. The result is that the reader can sense the emotion oozing from each lovingly crafted page; children will be able to relate to the boy and be encouraged to empathise with his situation. 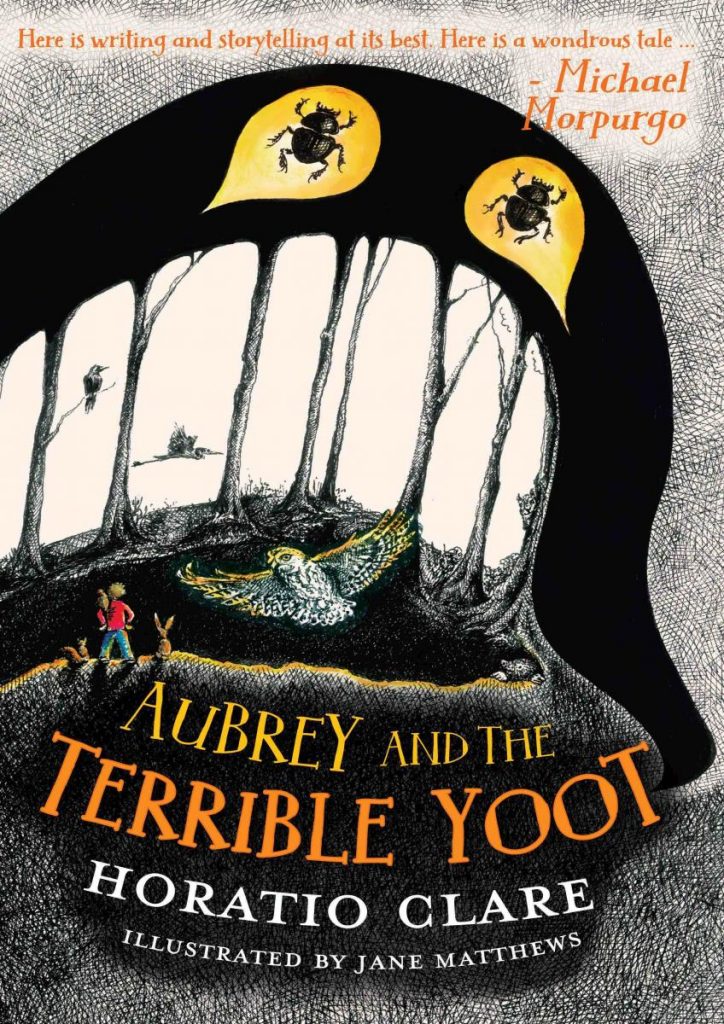 Aubrey and the Terrible Yoot

This is a really adventurous, different kind of book, unlike any other I’ve read; full of amazing ideas and great drawings that keep you wanting to turn the page. The book is about Aubrey, a “rambunctious child”, an adventurer and determined discoverer with a very free upbringing. The Terrible Yoot is the phrase used to describe depression, which is being suffered by Jim (Aubrey’s dad). He becomes sad, pale, confused and rather lost – “Sometimes he seemed so wispy he might have been made of mist.”

If I make it sound like a miserable book, it’s not! It is a funny and hopeful book about the love between a father and son. It’s also full of talking animals (it’s anthropomorphic!) who guide Aubrey to help him help himself and his dad.

This is Horatio Clare’s first children’s book and I enjoyed it a lot – full of magic and wonder. It has jumped into my top 5 books ever! I would highly recommend it for 9-13 year olds. His next book is out soon and is called Aubrey and the Terrible Spiders. I can’t wait to read it!

Daddy Worm says: Very enjoyable with some remarkably adept descriptions. I was initially concerned about how the big D would be portrayed and how Noah would respond – no need; Horatio Clare writes openly and honestly, which is exactly what you want. There is plenty of humour in the book (what with the talking animals and the neighbour who spies on Aubrey’s actions) and plenty of fantasy too (what with the talking animals…) and yet it is a very grounded and relatable story. I loved sharing it with Noah. Highly recommended.