To mark Empathy Day on June 12th, we are delighted to be participating in the Empathy Lab Blog Tour and even more delighted to be hosting one of our favourite authors, Gill Lewis. Empathy Day calls us all to READ – because reading in itself can make us more empathetic; SHARE – because sharing perspectives through books can connect us in new ways; and DO – put empathy into action and make a difference in your community.

Gill is previously on record as saying “Books are more important now than ever for us to understand other people’s lives. They allow us to hear the whole story and to walk in someone else’s shoes. Books can help us understand others and the world around us. Ultimately, they allow us to understand ourselves.” (A Day in the Life of Gill Lewis, retrieved from inkpellet.co.uk). In this blog, she explores having empathy for someone whose views you do not necessarily agree with.

Empathy… A Bridge Across the Divide

A Guest Blog by Gill Lewis 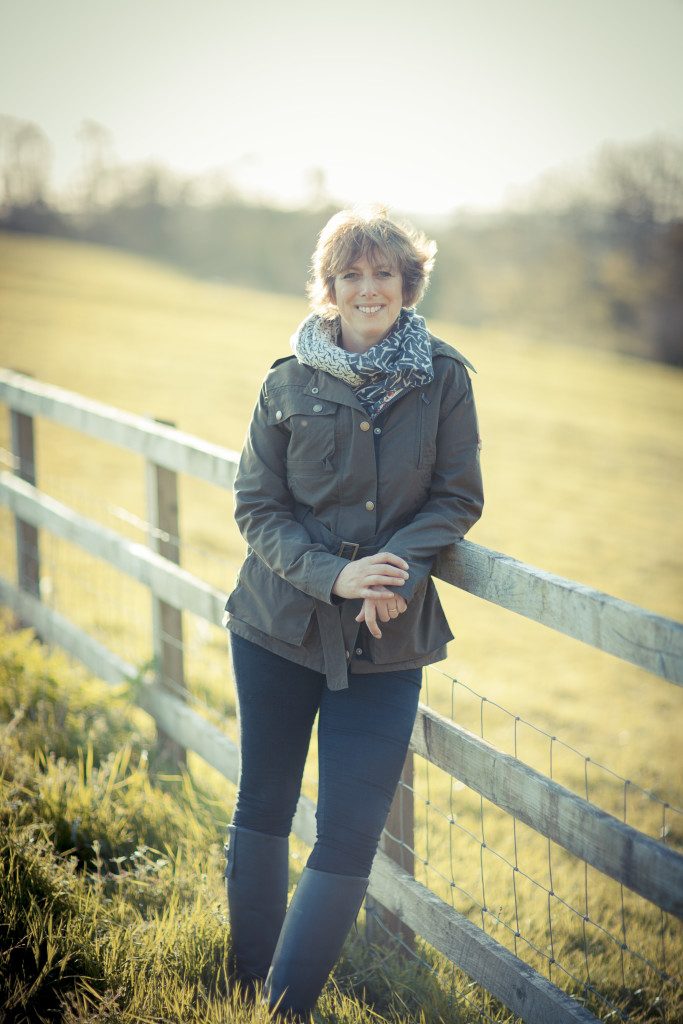 When I was researching for my book, Sky Dancer, a story about the environmental conflict surrounding driven grouse shooting in our uplands, I came across many distressing videos and images of persecuted birds of prey; poisoned eagles, shot hen harriers, bludgeoned buzzards and goshawks. The list went on and on.

Why would anyone do such a thing?

We often use a rhetorical question to express our disgust and contempt. It entrenches us in our own viewpoint and alienates us from the other.

However, if we ask a genuine question: Why would anyone do such a thing? Why? Then we begin to put ourselves in a position to understand someone’s actions. Empathy is an important skill and the basis of understanding the motives of others. You don’t have to agree with someone or tolerate their views but you can attempt to understand why they have those views. Making the first step towards understanding does not mean you compromise your own beliefs, but that you are willing to listen. Listening is the first step towards dialogue, which can lead to potential resolution of a conflict or the changing of bigoted views or unjust practices.

A writer uses empathy all the time to understand each character’s viewpoint. A writer has to know, for example, why one character might hold racist beliefs. Most prejudice is born from fear; fear of losing power or control. It’s a survival mechanism to protect one’s own interests. Dialogue and understanding can reduce the fear and in doing so be pivotal in changing bigoted attitudes.

For Sky Dancer I wanted to understand why a gamekeeper might shoot a hen harrier, one of our wonderful iconic birds of prey. Why destroy something so beautiful, a part of nature? Why risk breaking the law in doing so?

Well, the answer lies in the driven grouse shooting industry. The Joint Raptor Study concluded that a driven grouse moor cannot be economically viable unless hen harriers are killed. Birds of prey are persecuted on many grouse moors to ensure the red grouse numbers are high enough for a shoot. 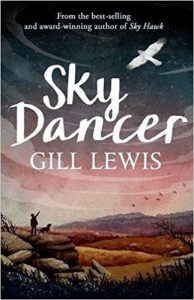 The gamekeepers’ job is in the name. It is to keep game in plentiful supply for a shoot. Many gamekeepers have long traditional family associations with the land and with the owner of a grouse moor. It’s a way of life. There is fierce pride in the job. Killing wildlife that preys on red grouse goes back to Victorian times. It’s a cultural norm. Many species such as crows, foxes, magpies, and weasels are now legally killed, and many, many birds of prey are illegally killed too.

If gamekeepers allow red grouse numbers to fall due to predation, they are at risk of losing their livelihood and way of life. To lose a way of life is to lose your identity and your sense of belonging in the world. No wonder it is something people would be fearful of and fight against. No wonder a gamekeeper wants to do his job well and maximize game. No wonder there is fierce resistance to those who want to ban driven grouse shooting.

Similarly, many grouse moor owners do not welcome hen harriers because their business is dependent upon high grouse numbers. Land ownership in the uplands is a complicated mix of tradition, class, wealth and politics. A landowner may fear loss of power and control, not only of the land, but also of their own status.

In Sky Dancer, I wanted to cross the bridge from my own viewpoint, one that sees persecution as abhorrent, and try to understand the stance of a gamekeeper involved in the shooting of a bird of prey. Joe, a gamekeeper’s son, narrates the story and through him we see his father’s and the wealthy landowner’s views, and we also see how Joe is challenged to think another way by a newcomer.

Yet, in this story, I wanted to show that there is a viable alternative to driven grouse shooting that would benefit all. At the moment we, as taxpayers, pay vast subsidies to landowners to intensively manage the land via burning to produce swathes of heather for grouse. Much of our upland landscape of treeless, fire-scorched hillsides has been defined by it.  This land management is bad for the environment; it is detrimental to carbon capture, water and air quality and biodiversity. An alternative would be to re-wild our upland with mixed habitats of deciduous native woodland, blanket bog and heath. I’d prefer my taxes to pay for restoration of the natural world. Gamekeepers’ livelihoods needn’t be at risk either, as re-wilding would require wildlife rangers to protect wildlife and wild space, and not destroy it.

My opinion is that re-wilding is the viable option to break away from damaging Victorian practices. It would provide eco-tourism, mitigate flood risk and benefit carbon capture, water and air quality and achieve a biodiversity of such richness that which we can now only dream.

Whether or not someone with an opposing opinion wants to meet you on that bridge is their choice. But by understanding another viewpoint, it allows you to reassess your own, clarify your own beliefs, sharpen your argument and give courage of your convictions to keep on fighting for what you believe.

Thank you to Gill Lewis for this thoughtful and thought-provoking blog. You can read our review of Sky Dancer here. You may also be interested in her latest book with Barrington Stoke, Run Wild, which also has a re-wilding theme.