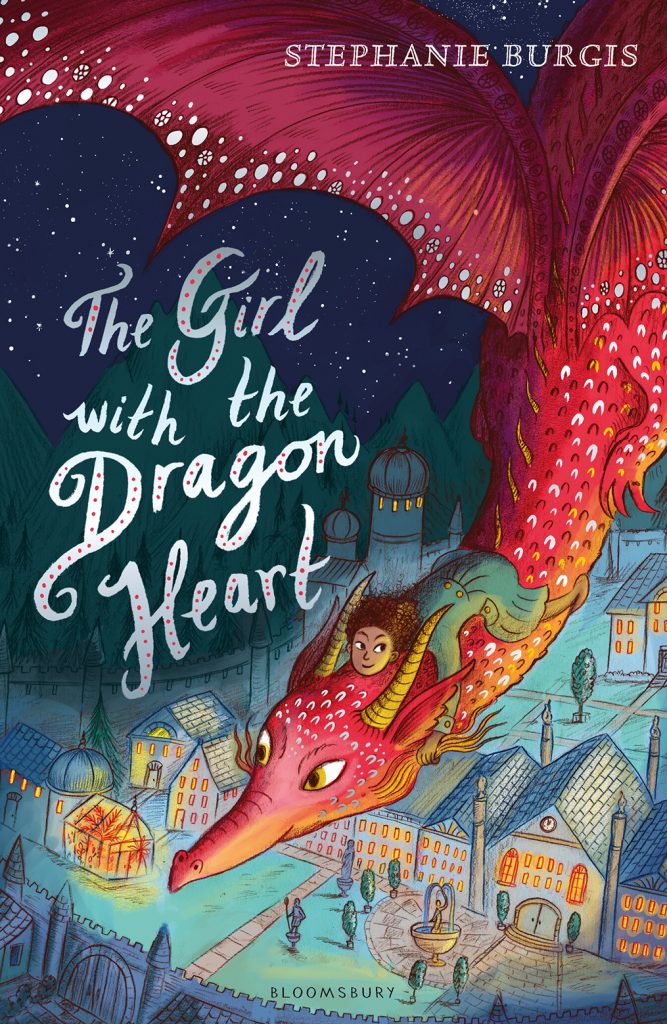 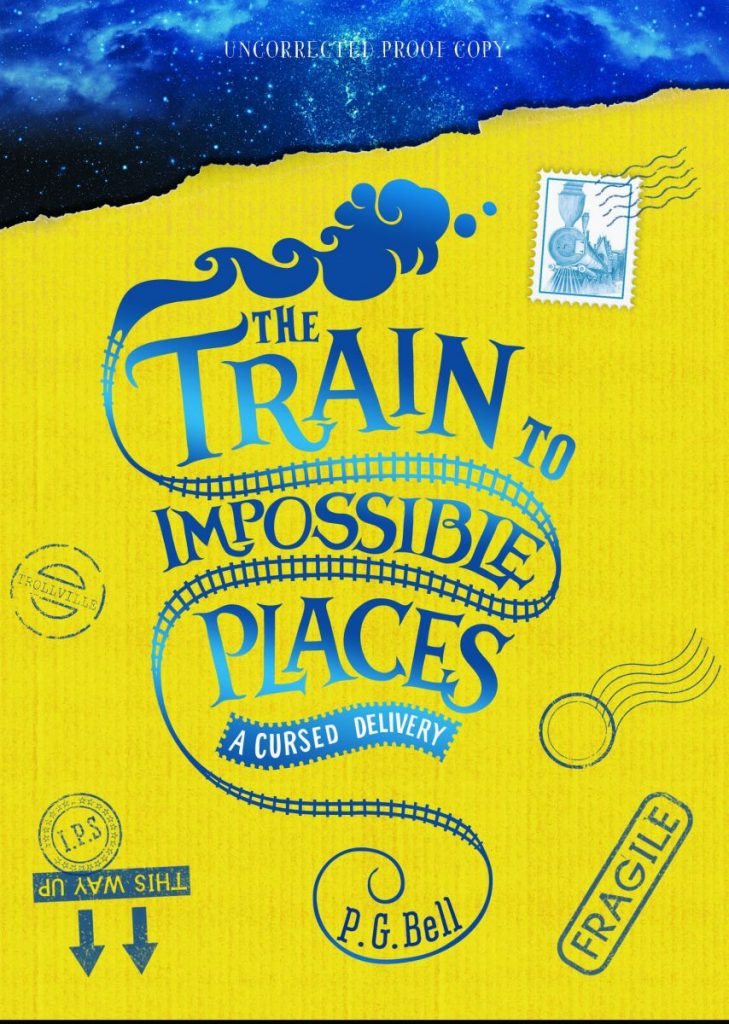 The Train to Impossible Places: A Cursed Delivery

The Train to Impossible Places is one of my favourite books OF ALL TIME! It is my kind of adventure as it has everything a book needs: adventure, fantasy realms, a witch, a wizard, magic and more. A bit like Harry Potter mixed with the Chronicles of Narnia, it’s a whole new galaxy that doesn’t obey the laws of physics – instead it uses fuzzics which is basically the opposite of physics.

P.G Bell has built worlds within worlds that reminded my dad of The Magic Faraway Tree but written by the Doctor Who team. He must have a very big imagination to think up that many places and characters in one story. Suzy Smith is the newcomer on this dizzying journey whose world is changed forever by the discovery of this impossible train in her front room!

I would love to be Stonker the troll driver of the Impossible Postal Express, so that I could see the many weird and wonderful destinations. As much as I would like to be Stonker I would also like to be Wilmot the Postmaster on the Express, so I could go out into these places as well as seeing them. The Train to Impossible Places is a great story full of imagination and fantasy and I can’t wait for books 2 and 3.

More about The Train to Impossible Places

A train that travels through impossible places. A boy trapped in a snow globe. And a girl who’s about to go on the adventure of a lifetime.

The Impossible Postal Express is no ordinary train. It’s a troll-operated delivery service that runs everywhere from ocean-bottom shipwrecks, to Trollville, to space.

But when this impossible train comes roaring through Suzy’s living room, her world turns upside down. After sneaking on board, Suzy suddenly finds herself Deputy Post Master aboard the train, and faced with her first delivery – to the evil Lady Crepuscula.

Then, the package itself begs Suzy not to deliver him. A talking snow globe, Frederick has information Crepuscula could use to take over the entire Union of Impossible Places. But when protecting Frederick means putting her friends in danger, Suzy has to make a difficult choice – with the fate of the entire Union at stake.

P.G. Bell is a native of South Wales, where he was raised on a diet of Greek mythology, ghost stories, and Doctor Who. He’s had all sorts of jobs over the years, from lifeguard to roller coaster operator, but has always wanted to write stories. The Train to Impossible Places is Peter’s debut novel, and started life as a bedtime story for his eldest son when he was three years old. Having requested a new instalment every night for a week, the story began to evolve and, after a while, Peter began writing – often in the science library where he worked evenings. On quiet nights in between the stacks, The Train to Impossible Places steamed into motion. He lives in Wales with his wife Anna and their two children.

Thank you to Usborne for our review copy of the book, which was given in exchange for this honest review. The Cursed Delivery is the first of three books in The Train to Impossible Places series. It will be released in hardback in October with the paperback scheduled for 2019. Follow P.G. Bell on Twitter or visit his website.